Originally from New York City, Dr. Lyle M. Back, M.D., F.A.C.S. graduated with honors from Rutgers Medical School. He completed his surgical training at Ohio State and is an ABMS Board Certified Surgeon in both General Surgery (ABS) and Plastic Surgery (ABPS). Dr. Back is a Fellow of the American Academy of Cosmetic Surgery (AACS) and a longstanding member of the American Society of Plastic Surgeons (ASPS).

Dr. Back has served as a professor of Plastic Surgery at Temple University and St. Christopher’s Hospital for Children in Philadelphia and has performed reconstructive surgery with “Operation Smile” in Vietnam.

Dr. Back’s numerous articles on Cosmetic Surgery and Plastic Surgery have appeared in leading medical journals and popular magazines. Dr. Back is frequently featured in local newspapers and magazines and often appears on radio and television programs. Over the years, he has hosted several live radio and TV shows on Cosmetic Surgery in the Delaware Valley. He has lectured extensively and received many awards for his teaching and training of young surgeons across the country.

Dr. Back has received numerous local honors such as “Top Doc” Plastic Surgeon. Dr. Back is listed in the “Guide to America’s Top Surgeons” by the Consumer’s Research Council of America. He is also listed among “America’s Cosmetic Doctors and Dentists” in the Castle-Connolly Directory and in “The Consumer Guide to Plastic Surgery”. He is a highly respected member of the most prestigious local and national surgical societies.

Dr. Back is a well known Cosmetic Surgeon and has been in the Philadelphia area in private practice for over 25 years. He specializes in the full range of the most modern, state-of-the-art cosmetic surgery procedures and non-surgical cosmetic enhancement techniques available today.

The International Association of Health Care Professionals – Leading Physicians of the World:  2012/2013

*Individual results above may vary. 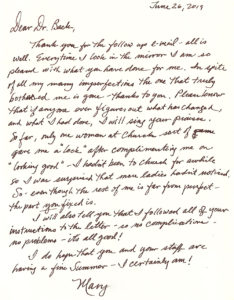 Dear Dr. Back, Thank you for the follow up e-mail, all is well. Every time I look in the mirror I am so pleased with... 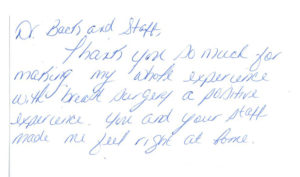 Dr. Back and Staff, Thank you so much for making my whole experience with breast surgery a positive experience. You and your staff made me... 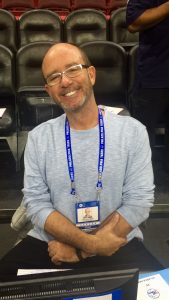 Dr. Back is a true artist!

Dr. Back is a true artist! He always knows exactly where to give me Botox! I went there in hopes to look more refreshed on... 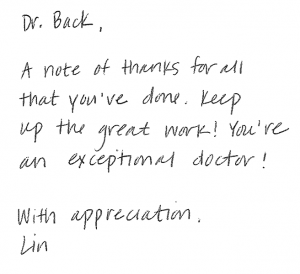 Keep up the great work

A note of thanks for all that you’ve done. Keep up the great work! You’re an exceptional doctor! 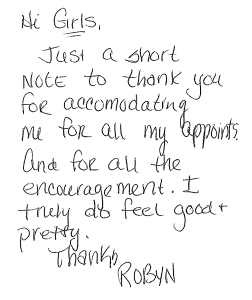 Just a short note to thank you for accommodating me for all my appointments and for all the encouragement. I truly do feel good and...

SOJO radio’s Chelsea Corrine is about a month into treatment with Dr. Lyle Back and the Cosmetic Surgery Center of Cherry Hill to smooth out...

Questions about cosmetic surgery? We have the answers.
Learn More

Take advantage of our special financing programs to get the procedures you want.
Learn More

Fat Injection Sculpting for the Body

Research is demonstrating more and more the value and uses of fat as a natural ‘filler’ in Plastic Surgery. And what great revenge - taking...

Year after year, liposuction is one of the most popular procedures in Cosmetic Surgery. The principle behind it is very easy to understand - we...

Some women are born with beautiful, full, sensual lips only to see that with time, their lips begin to ‘disappear’ (especially the upper lip). As...